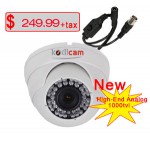 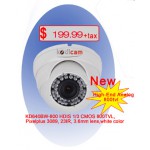 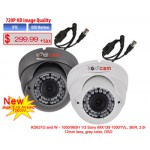 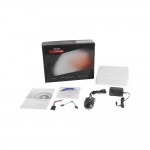 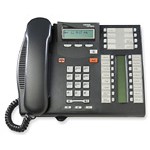 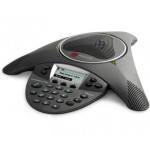 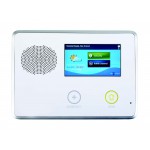 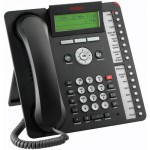 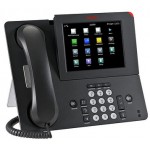 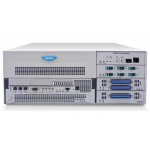 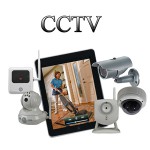 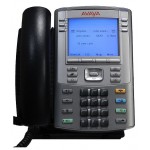 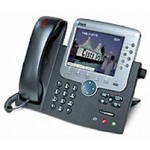 PBX is a system that connects telephone extensions of a company to outside public telephone network as well as to mobile networks. An IP (Internet Protocol) PBX (Private branch exchange) is a PBX that provides audio, video, and instant messaging communication through the TCP/IP protocol stack for its internal network and interconnects its internal network with the Public Switched Telephone Network (PSTN) for telephony communication.

VoIP (Voice over Internet Protocol) gateways can be combined with traditional PBX functionality enabling businesses to use their managed intranet to help reduce long distanceexpenses, enjoy the benefits of a single network for voice and data and advanced CTI features or be used on a pure IP system which in most cases give greater cost savings, greater mobility, and increased redundancy.

An IP-PBX can exist as a hardware object, or virtually, as a software system.

Because a part of PBX functionality is provided in software, it is relatively inexpensive and makes it easy to add additional functionality, such as conferencing, XML-RPC control of live calls, Interactive voice response (IVR), TTS/ASR (text to speech/automatic speech recognition), Public switched telephone network (PSTN) interconnection ability supporting both analog and digital circuits, Voice over IP protocols including SIP, Inter-Asterisk eXchange, H.323, Jingle (extension of XMPP protocol introduced by Google Talk)[1] and others. 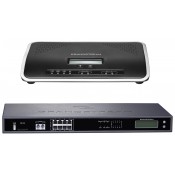 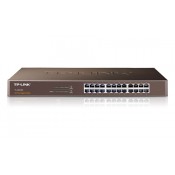